The Living Proud Project is a community capacity building initiative with the overall aim of preventing suicide among the LGBTI community conducted by Gay and Lesbian Community Services (Inc.) in 2012 and 2013. One element of the overall project, ‘The LGBTI Community Safe Space Scoping Project’ aimed to ascertain:

The key findings were:

The key recommendations for Western Australian LGBTI groups are to:

The key recommendations for GLCS are to:

 Become A Member
 Volunteer With Us
 Give A Donation 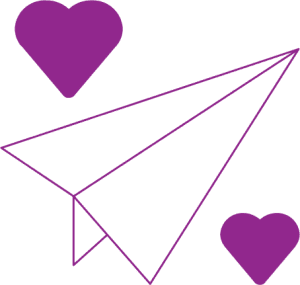 Subscribe to our newsletter to keep you up to date with training, events and new resources